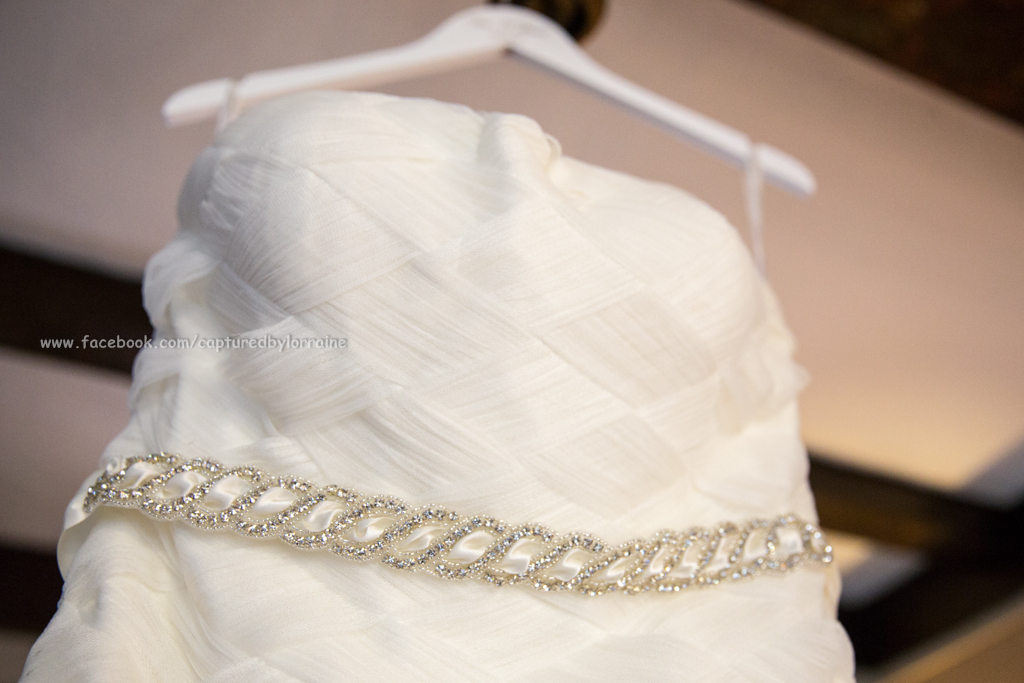 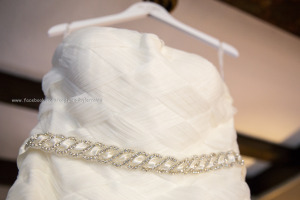 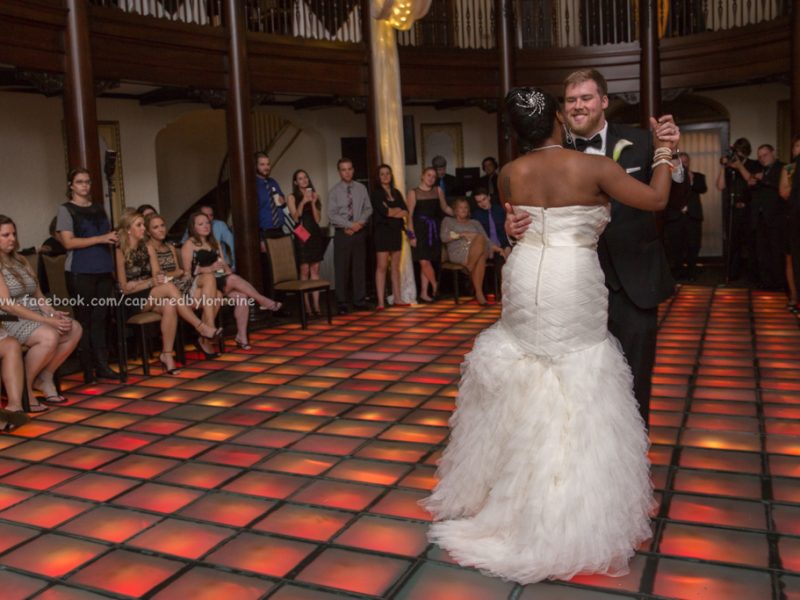 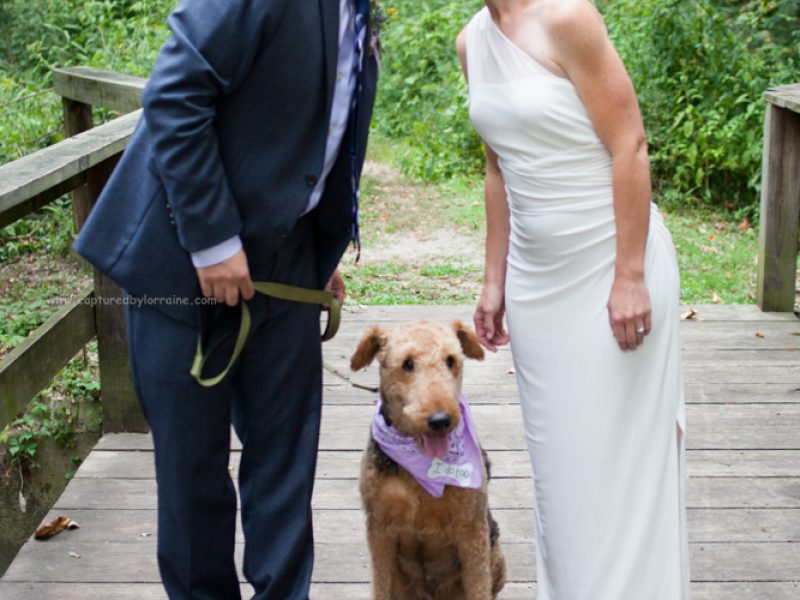 September 15, 2015
by Goaliegirl
in Wedding Blogs

Mike and Andrea were married at the courthouse. We then went to several areas around the Fox River to take wedding photos. LeRoy Oakes Forest Preserve was one of the places we took wedding photos. They even included their dog Bailey! The reception was at Landings Pointe in Frankfort. I had such a blast photographing […]